The Outermost Inn is worth the drive up island.

The Outermost Inn is worth the drive up island.
January 20, 2020
Image 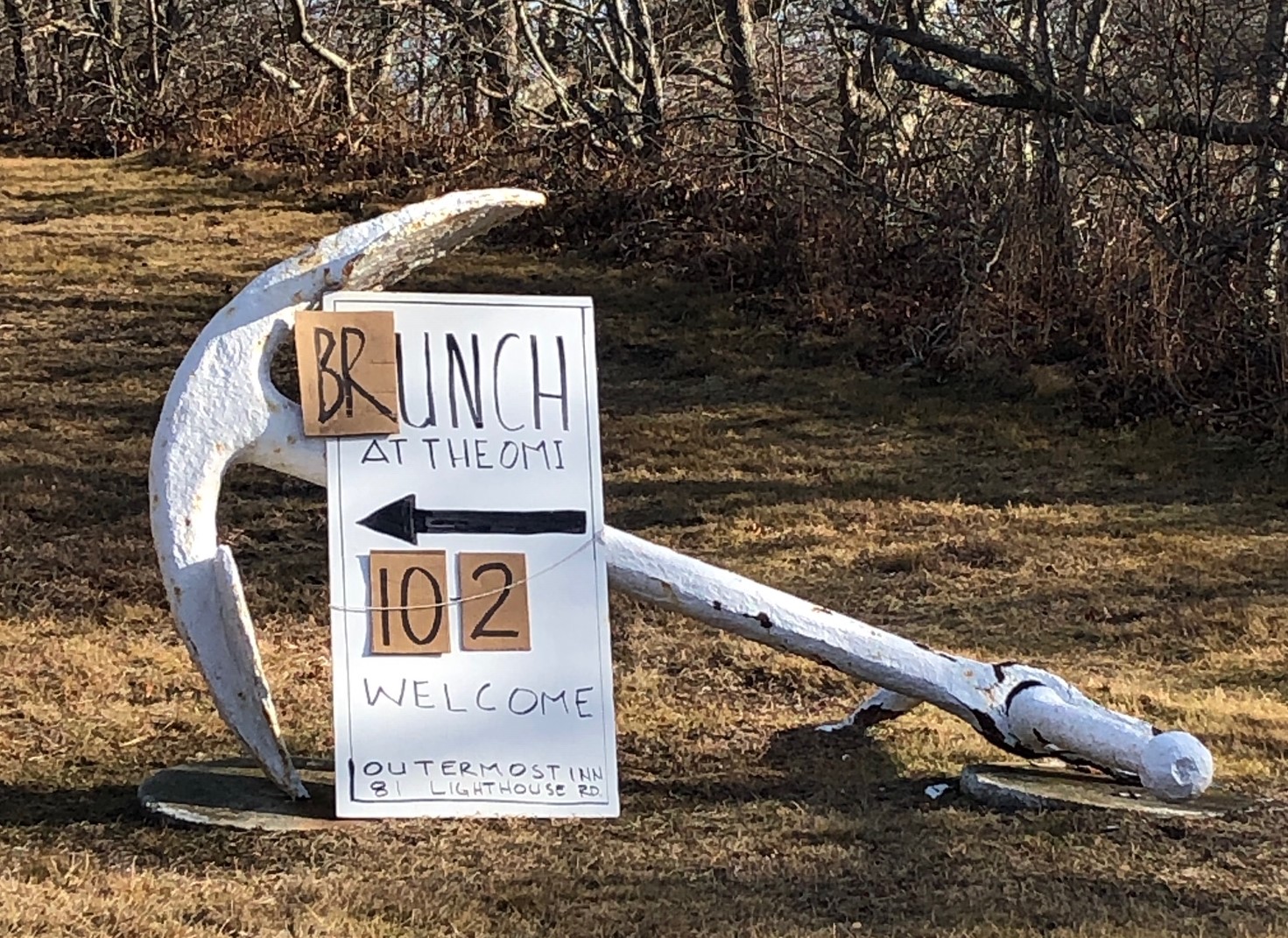 As the name suggests this inn and restaurant sits at the western end of Martha’s Vineyard, in the shadow of the famous Gay Head Lighthouse. You might think it's far, but it's so worth the drive, even in the winter and maybe more so when you get to experience the island in it's quiet un-touristy glory.  South Road takes you through Chilmark and as the road gets close to the ocean you are rewarded with beautiful water views and glimpses of maginifcent summer homes that are usually shielded from view by the trees.    Once you get to Aquinnah you realize why you came -  quiet roads, miles of unspoilt beaches and magnificent views like no other on the Vineyard  - its a real feeling of escape from it all. 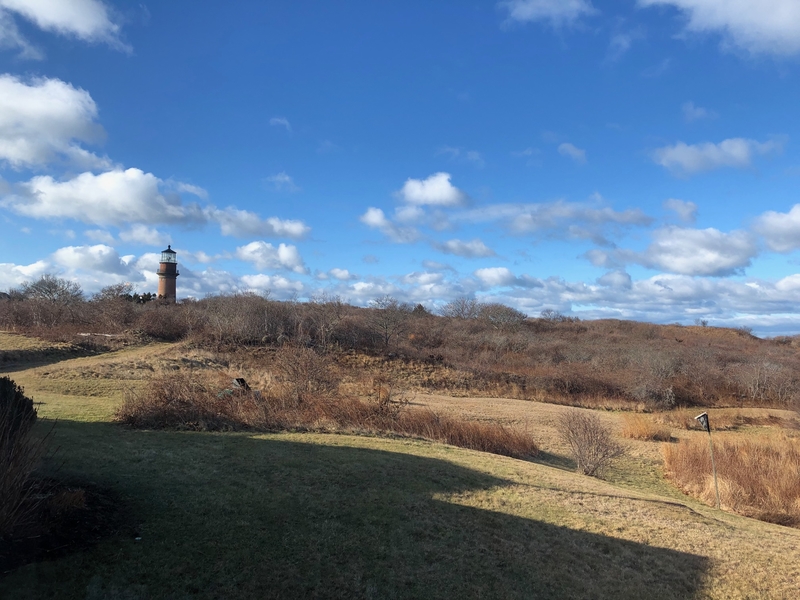 During the summers The Outermost Inn has been run by owners Hugh and Jeanne Taylor for the past 30 years.  Hughie is brother to the singer songwriter James Taylor - if you are familiar with the Vineyard I don’t need to explain that the Taylor family has a long history here.

After the busy summer season, the Inn typically closes down after Columbus Day and the owners escape to warmer climates for the winter.  Their daughter however had different plans for winter 2019/2020.

Alexandra Taylor, (pictured center below), or “AT” as she’s affectionately known, persuaded her parents to let her keep the restaurant open until the new year .. maybe longer. 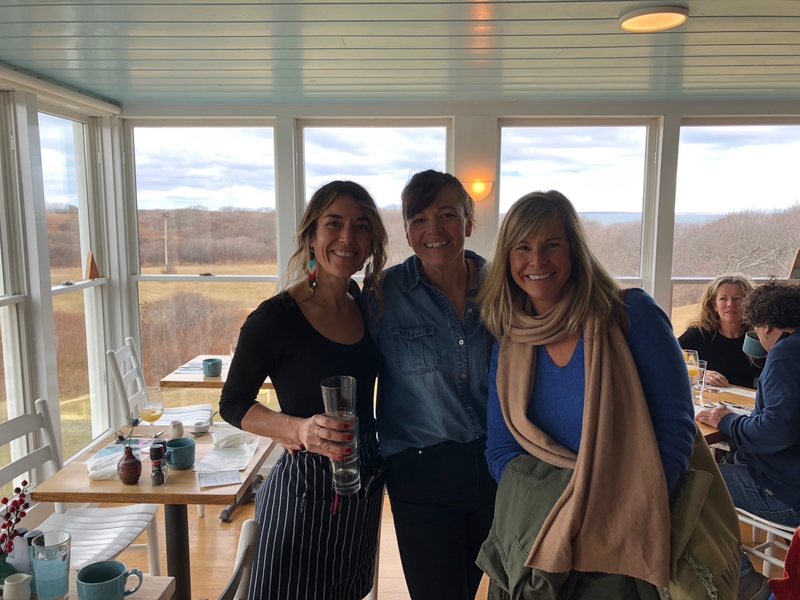 Serving lunch Thursday to Saturday from 11 – 3 and brunch on Sundays from 10 – 2 this first come first served arrangement works well for the winter/year round Vineyard population.   The “OMI” winter version has a more relaxed, laid back vibe than the more formal Outermost Inn has during the summer. Most Vineyarders don’t even bother to try to get a reservation during July and August, because like many popular places its booked up far in advance.  So to be able to experience this beautiful setting and bump into many old friends in the off season is a treat.

The success of The OMI is a true example of how good old fashioned word of mouth works on Martha’s Vineyard.   Without any advertising, apart from some social media posts, the restaurant has been packed out every weekend with people coming from across the island to experience chef, Nathaniel Wades food.  Many people making it a weekly event according to some we spoke to when we went on the last of the Sunday brunches on January 5th.  AT told us that they had done as many, if not more covers than on some of their busiest summer nights.

Brunch at the OMI can be a simple as a bowl of delicious berries or perfectly cooked eggs benedict.  But if you’re hungry the braised short ribs or vegetable hash are a must .  A mimosa or two makes the occasion a little more special as you soak in the view of the lighthouse and ocean beyond.  Just take it easy with the mimosas because it’s a long (but picturesque) drive back down island! 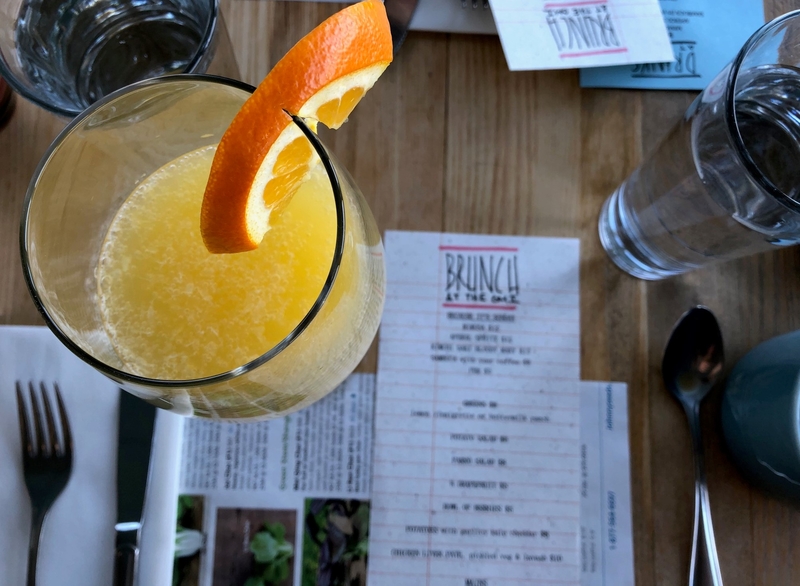 The brunches and lunches are done for winter as of January 5th.   However, there will be 4 pop up BBQ dinner nights during the winter of 2020 – starting on January 24th. 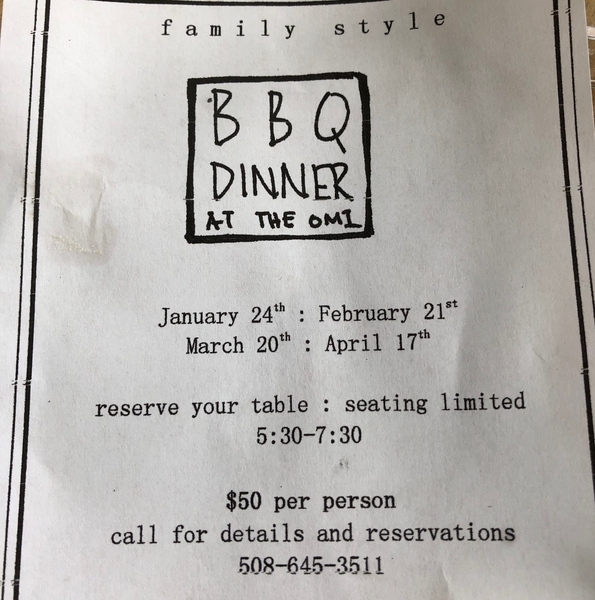