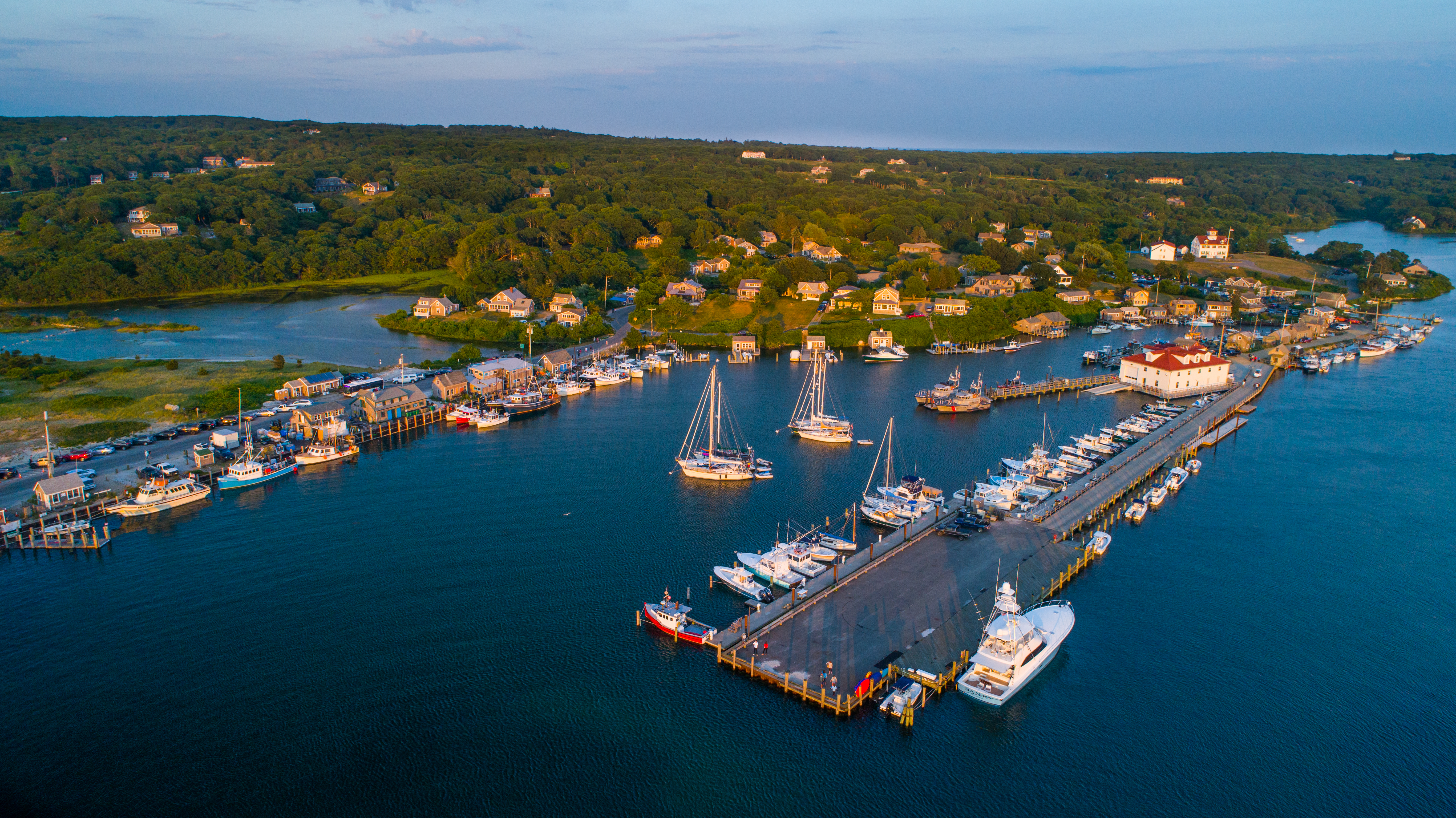 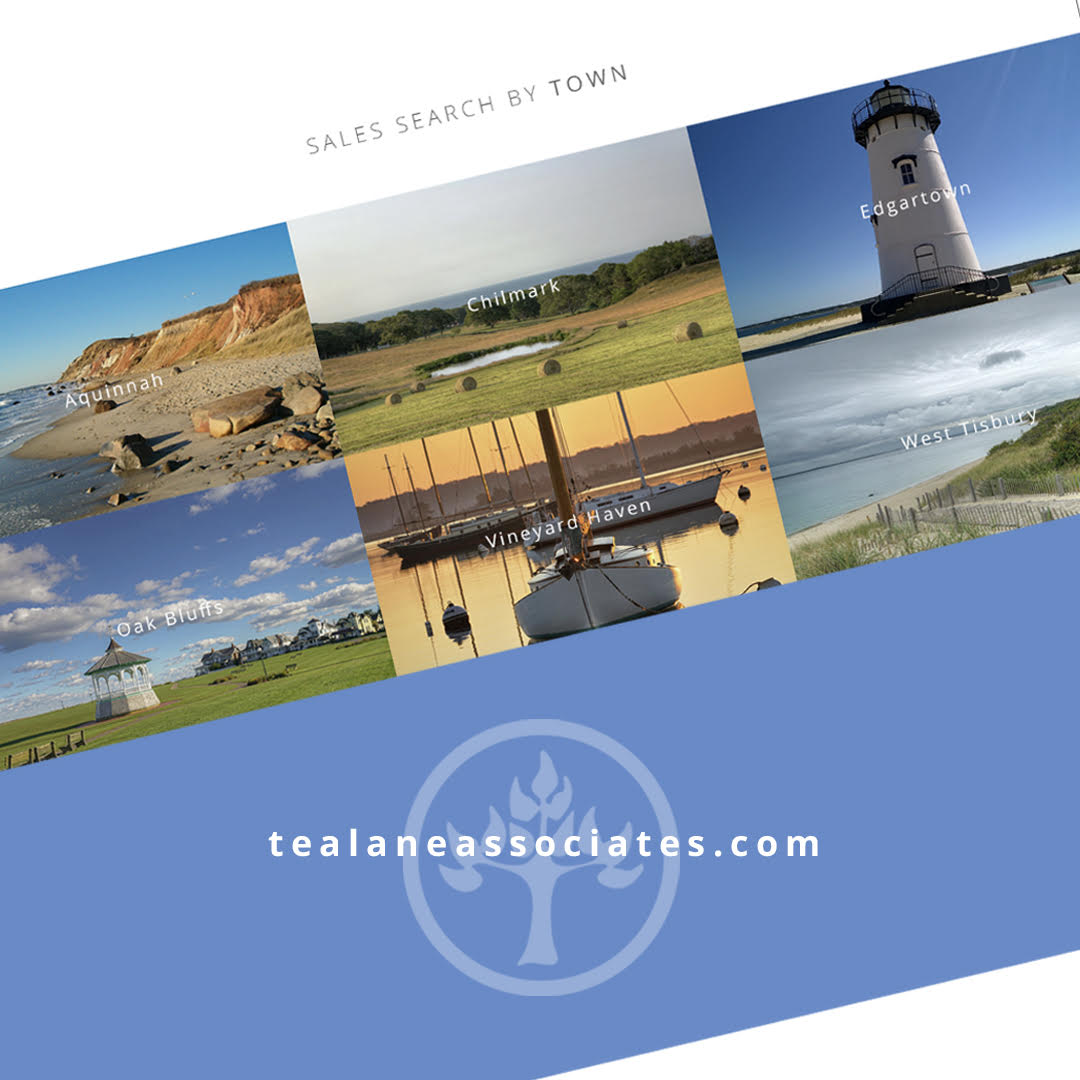 What has caused this mild increase in mid-year inventory?  At this time, we can only speculate. The uptick in inventory may reveal a buyer pushback on pricing, as some properties linger on the market a little longer due to aggressive pricing and higher interest rates.  The uptick in inventory may also indicate that sellers are starting to see this as a good time to sell rather than holding out for real estate prices to rise further in an uncertain economy.  However, it’s also worth noting that many properties are selling quickly without ever coming to the market and bidding wars continue to be common in market niches where inventory is too low to meet the strong demand.

Mid-year last year, the real estate boom on the island was in full swing. The mixed activity at the midpoint in 2022 may signal the start of a shift in the market dynamics but it is too early to know. Currently, the market remains strong for Sellers and challenging for Buyers evidenced by higher prices and continued low inventory.

Check out our BRAND NEW WEBSITE  with a whole new look and new search functions to get a feel for the Martha's Vineyard Real Estate Market as it looks today.